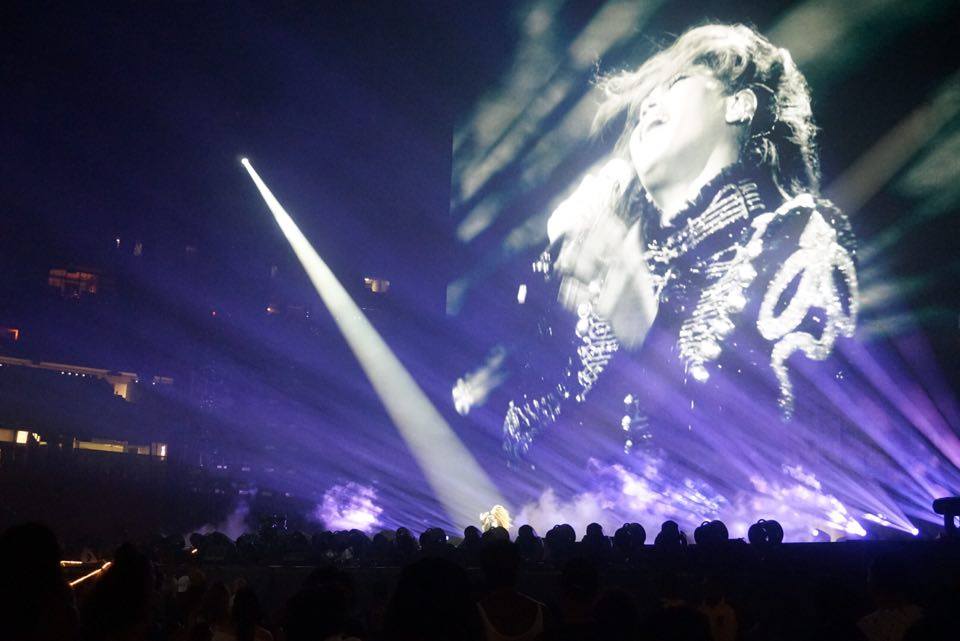 Nowadays, everyone seems to be talking about Beyoncé. Whether it’s about her new athleisure line Ivy Park, her newest album Lemonade, who the infamous “Becky with the good hair” is referenced in her song “Sorry” or the Super Bowl performance that rocked the nation this past February where she performed her pro-Black anthem “Formation”, Bey is everywhere. Beyoncé has been someone that I have looked up to for a long time, not just because I sincerely love screaming at the top of my lungs, “I LOOK SOOO GOOD TONIGHTTTTT, GOD DAMN, GOD DAMN, GOD DAMN” or because she smiled at me at a New Year’s party at P. Diddy’s house 2 years ago (which is a true story btw) or even because she has the loyalest fans on earth in the Beyhive, but because she continually manages to command people’s attention. I, for one, got to experience that immediate captivation at her concert on my birthday last Sunday. I’m a true fan because to me, she’s a true artist and entertainer. She doesn’t shy away from the tough subjects and manages to put on the ultimate show amidst rumors of her marital problems. Her performance was impeccable, but also inspiring. With her visual album “Lemonade”, she centralizes black women’s experience and shows that no one is exempt from pain including the most powerful women in the world. I could literally see and feel that deep emotion that she has inside of her, but I could also see the utter joy she has while performing which made her more fun to watch. Adele said it best “her talent, grace, and work ethic are all in a league of it’s own”. She’s unapologetic and proud, a quality I wish to embody. I hope some of you get to experience that #blackgirlmagic that she sprinkles all around her, but meanwhile enjoy some more fabulous photos that I took from my unforgettable night with Queen B: 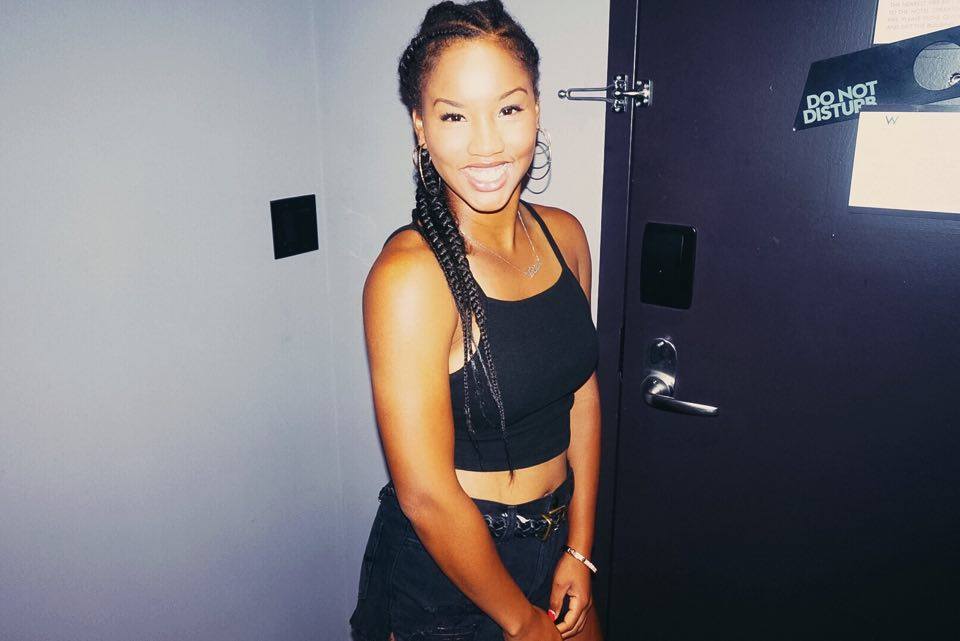 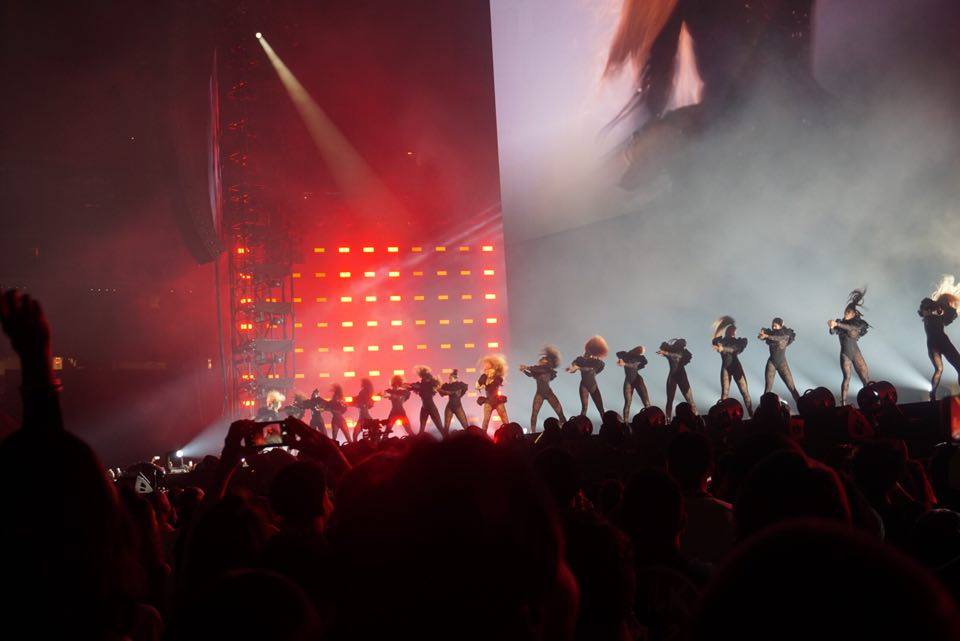 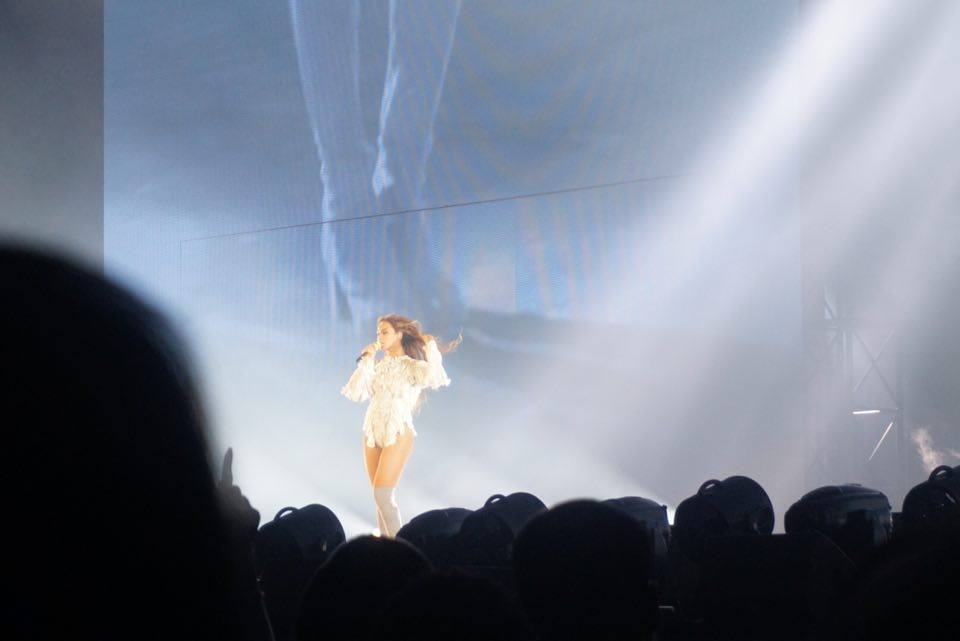 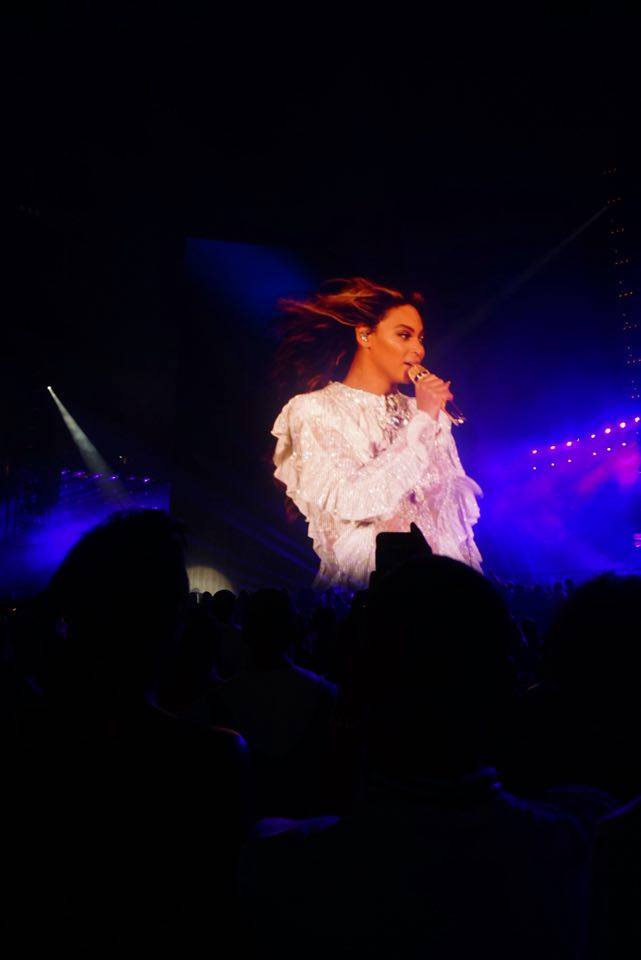 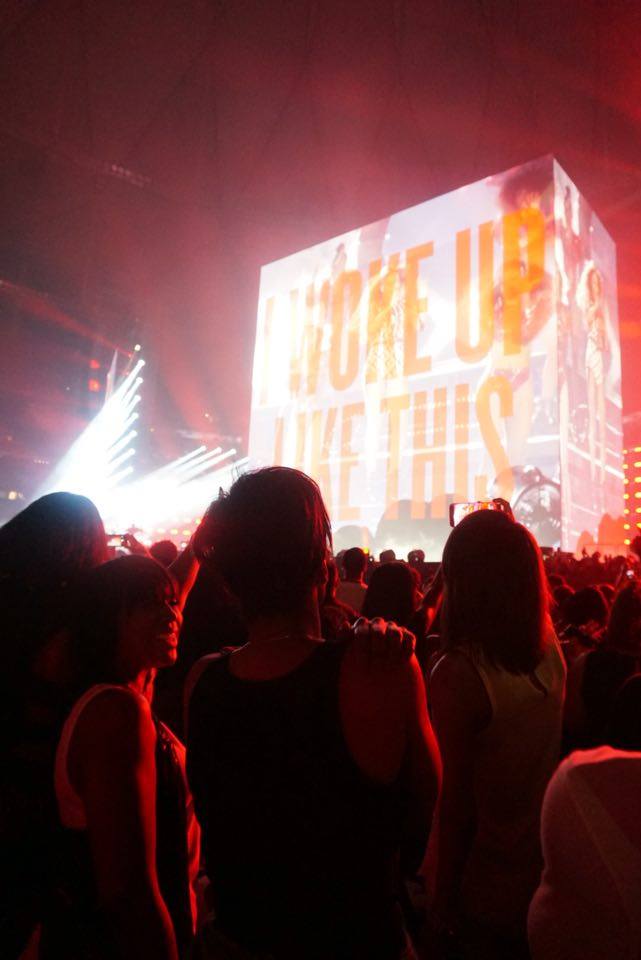 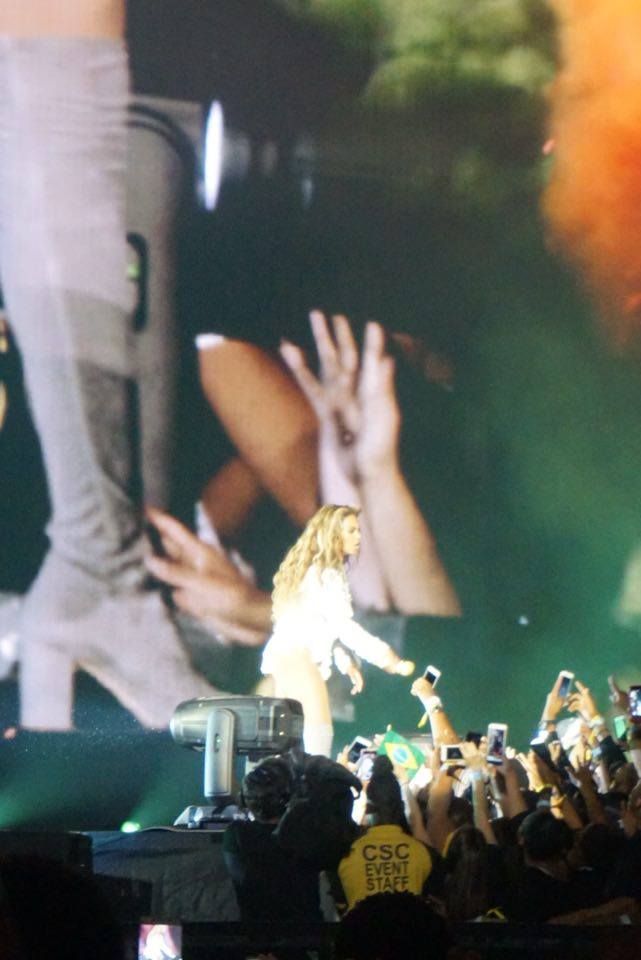 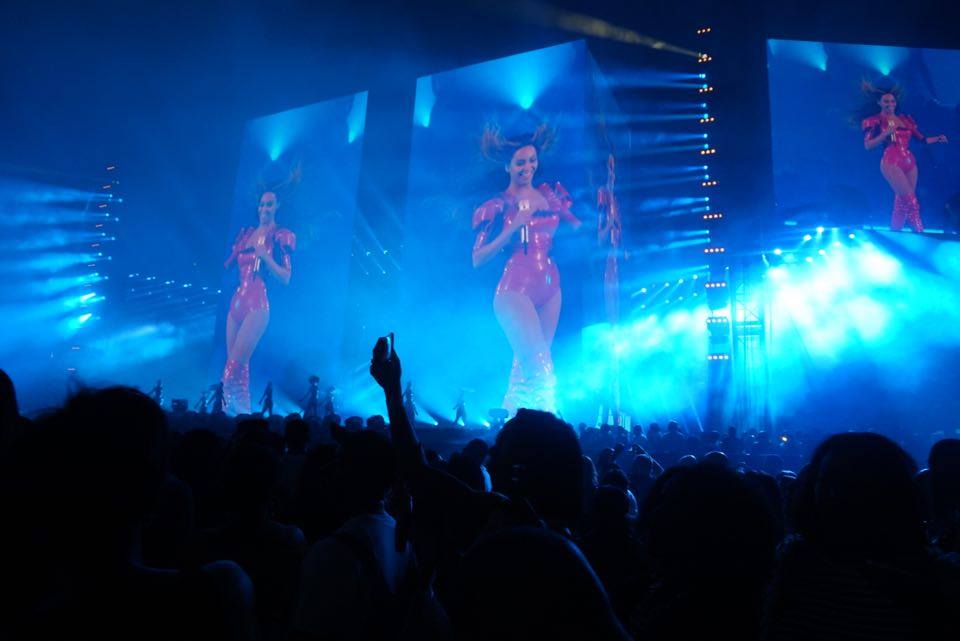 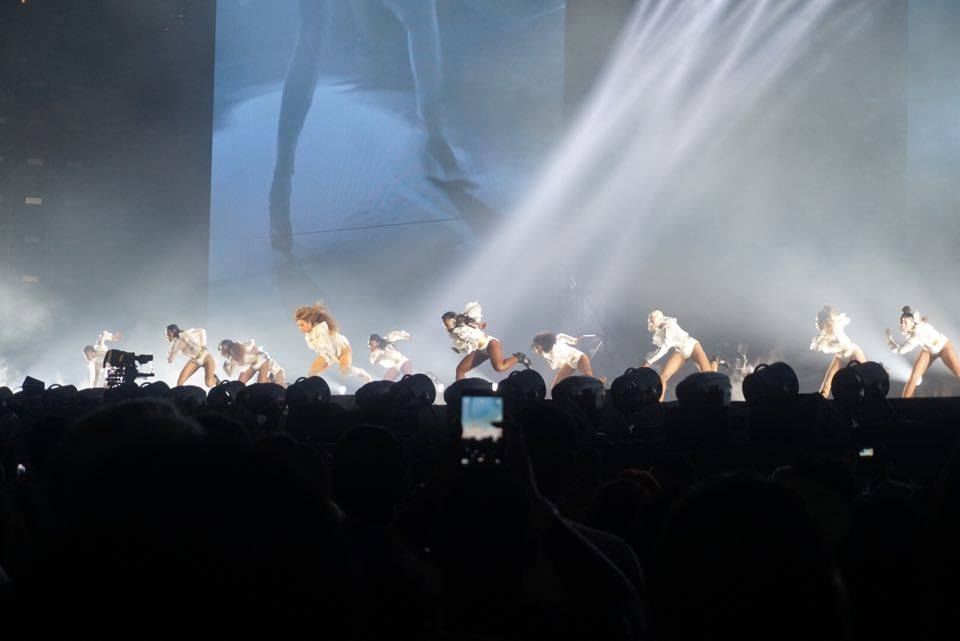 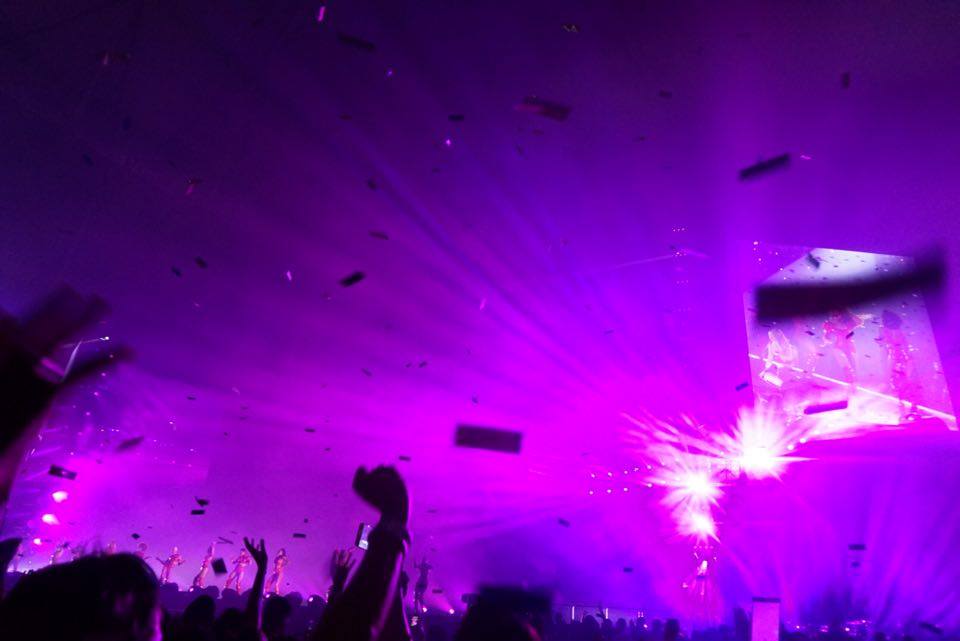 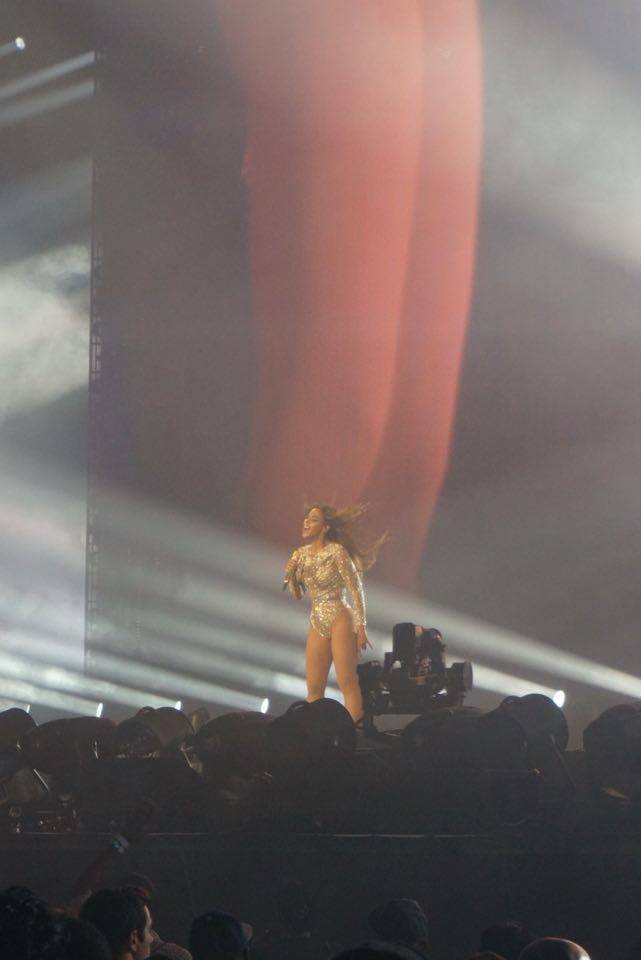 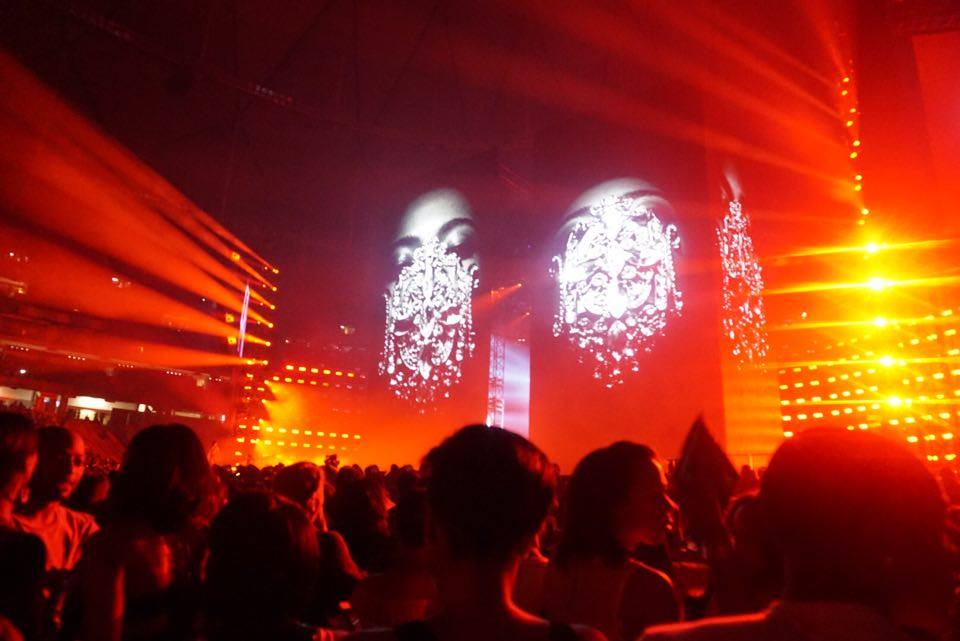 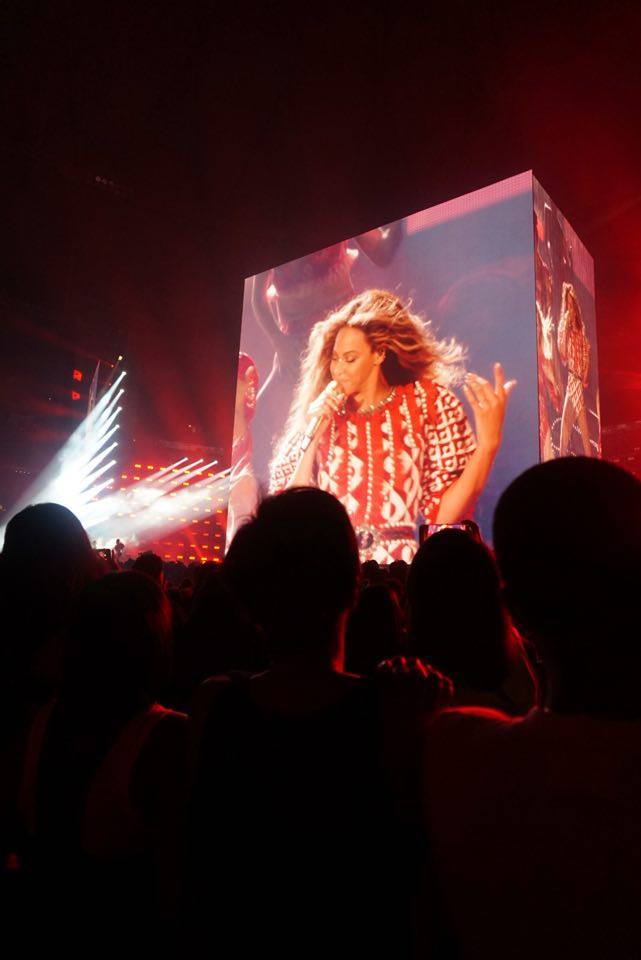 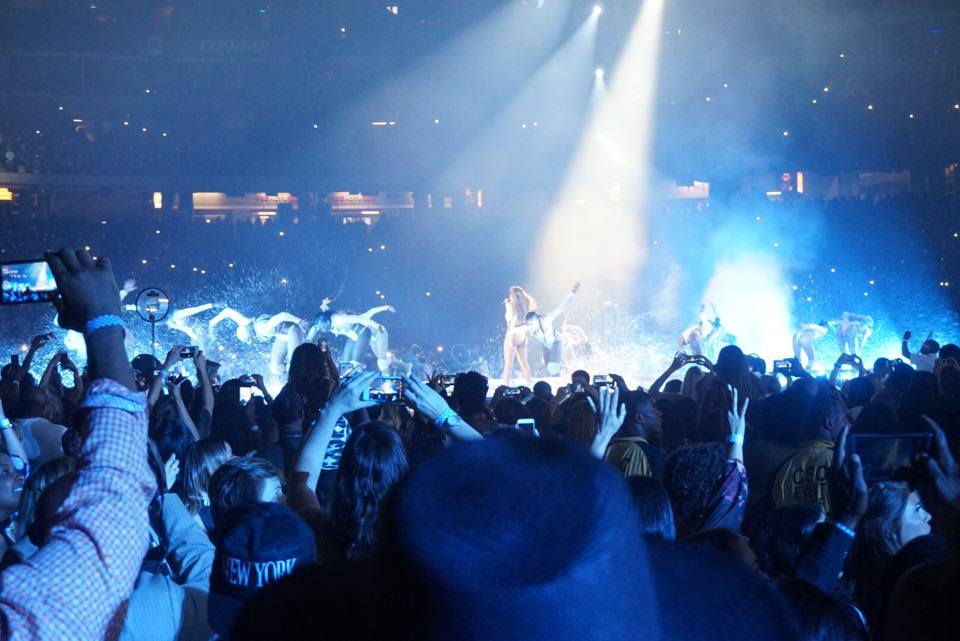 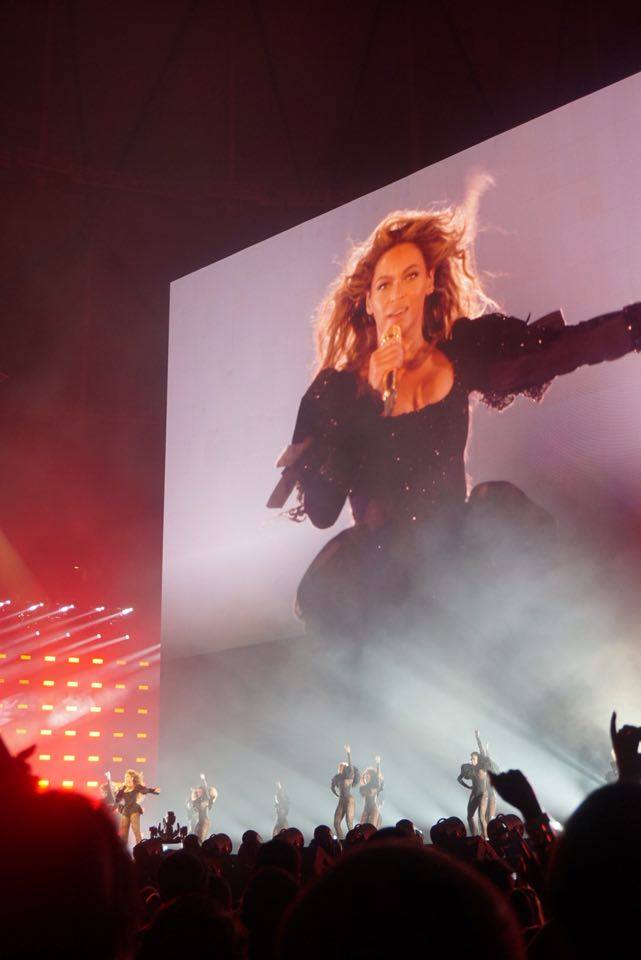 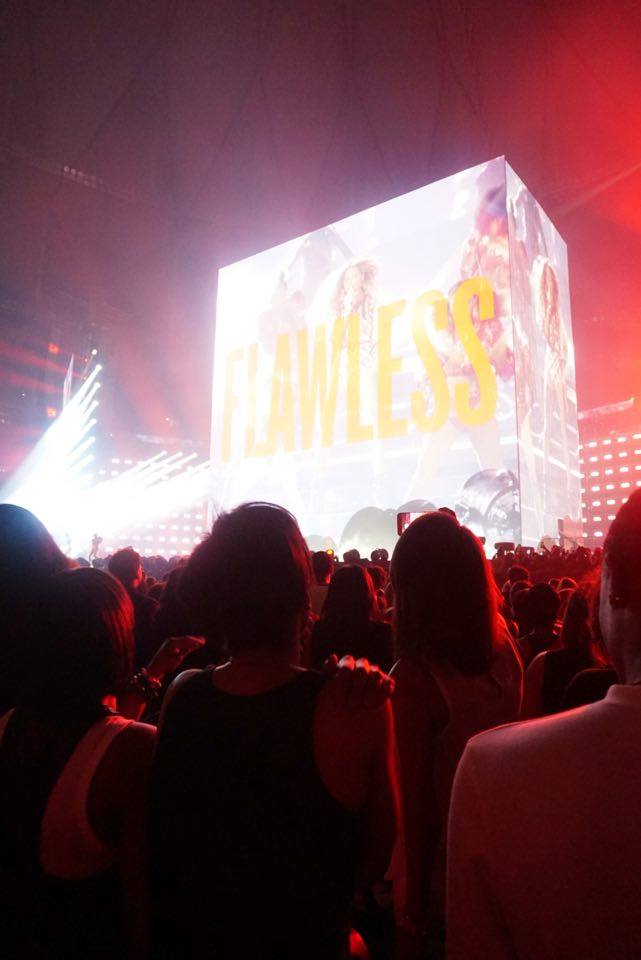 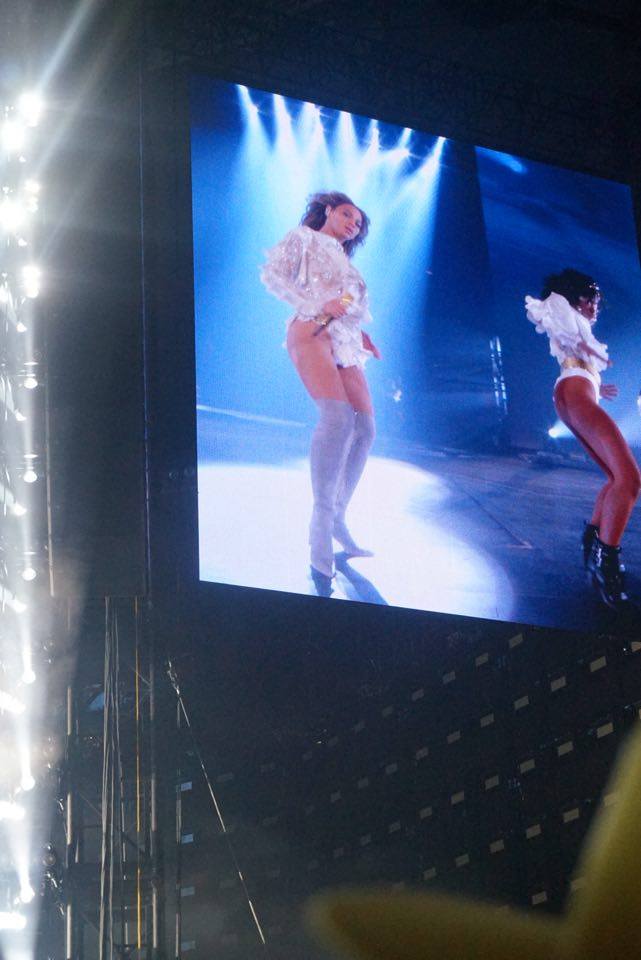 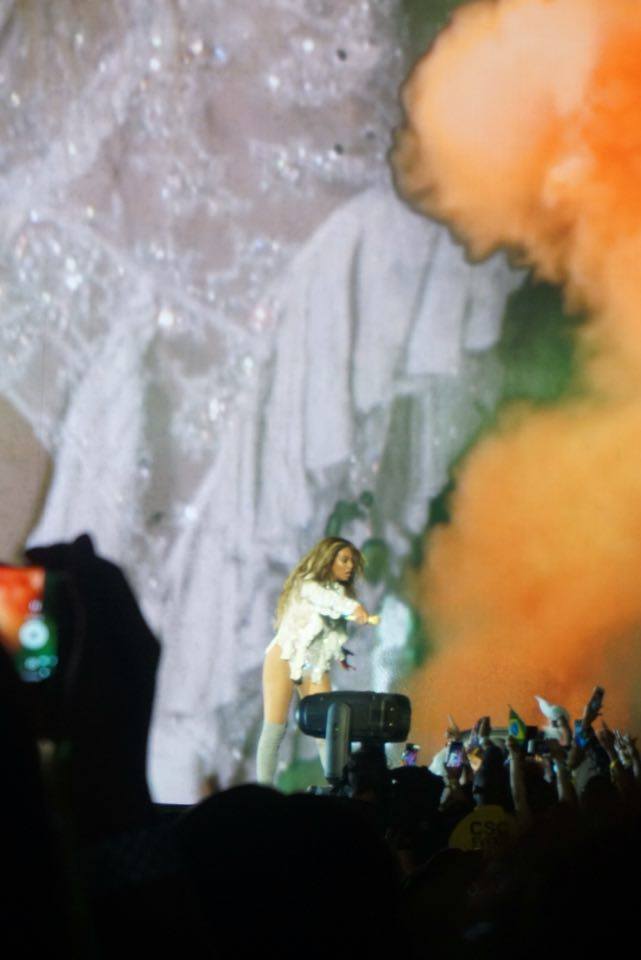 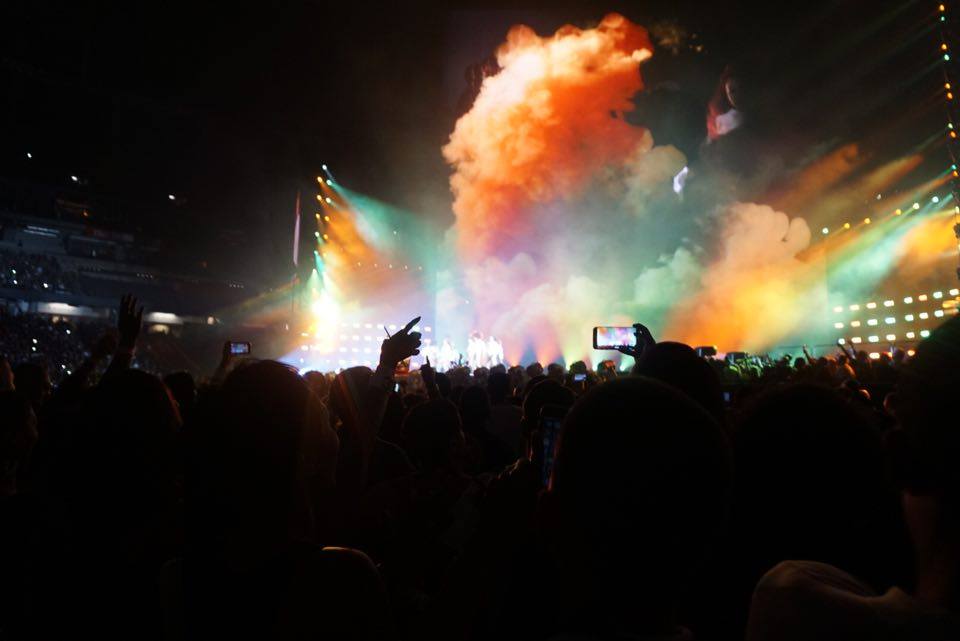 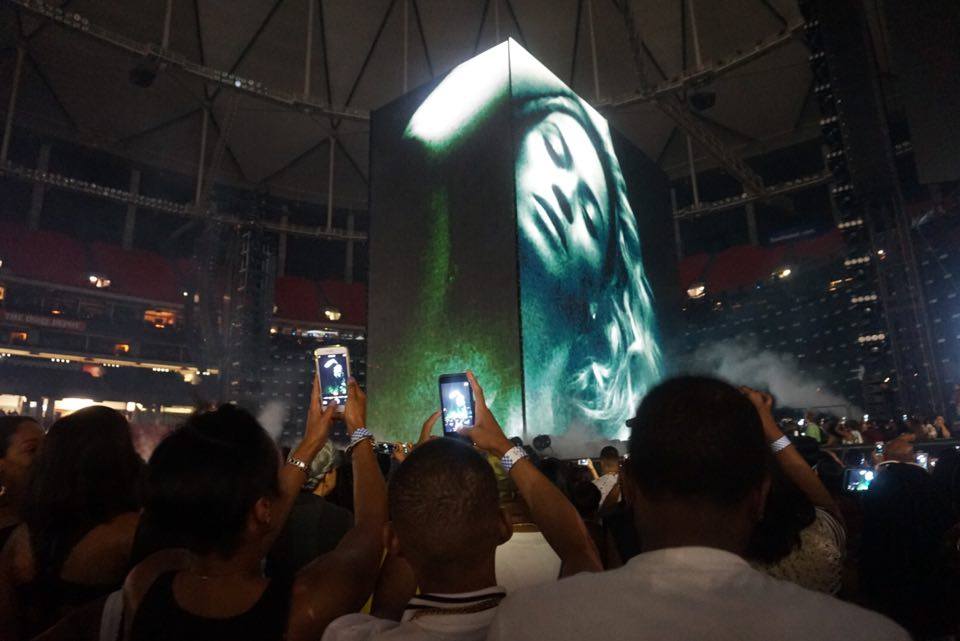 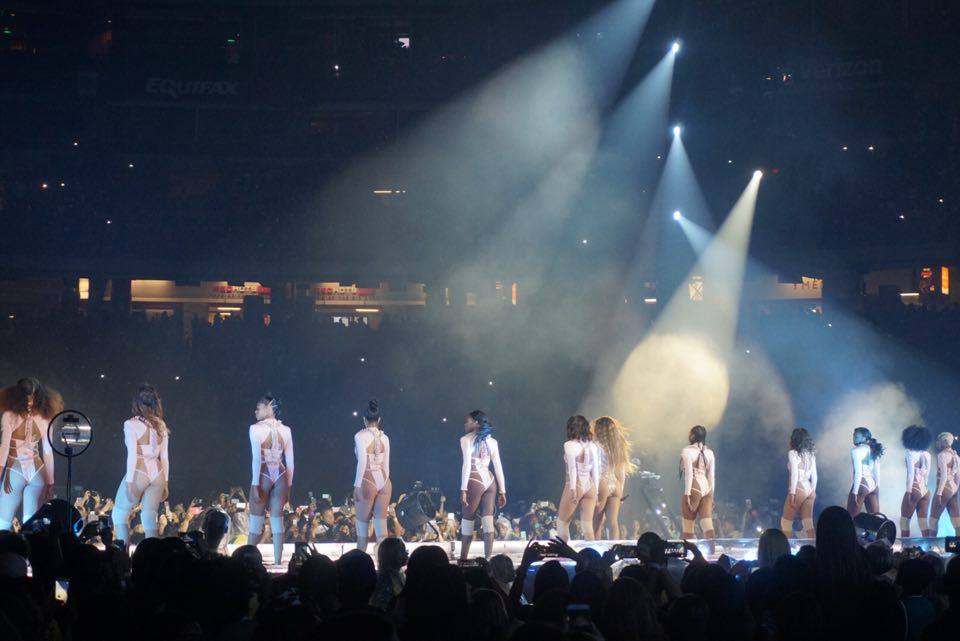 If you have any thoughts on her new album or if you have already been to one of her formation tour shows, comment below and let me know your thoughts! Until next time.

How To Wear Business Casual

Want to know the latest in trends, deals and cool fashion finds? Make sure to sign up today and never miss any exclusive style content, beauty inspiration and most of all my fashionable adventures!